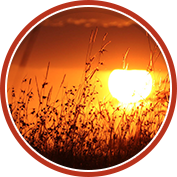 Action in the Olare Motorogi Conservancy

Each evening the herds move away from the river lines and bush areas onto the tops of the open plains for safely in numbers. In the mornings they are elsewhere, having been chased through the night by the multiple groups of lions and hyenas leaving fresh carcasses in their wake.

It is easy to find the action at first light. One follows the vultures as they glide one after the other at low level across the plains.

The second photo below was taken after sunset on the plain between Porini Lion camp and Mara Plains camp. 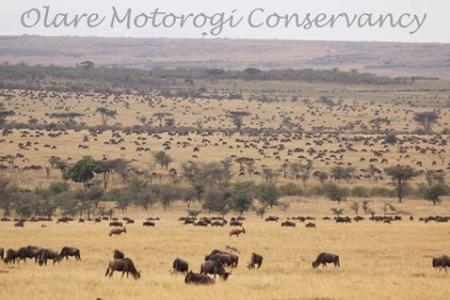 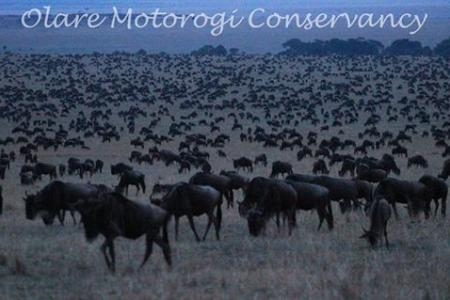