What Is A Green Season Safari?

‘Green Season' is a safari industry term for the rainy season in Africa. In fact, most safari enthusiasts consider this safari season to be the absolute best time to visit Africa.

When Is The Green Season?

East Africa (Kenya and Tanzania) has short rains in November and long rains in April.
A South African Green season and Zimbabwean Green Season can last from December to March.

Of course, the weather is unpredictable, and the time of the showers varies year to year. 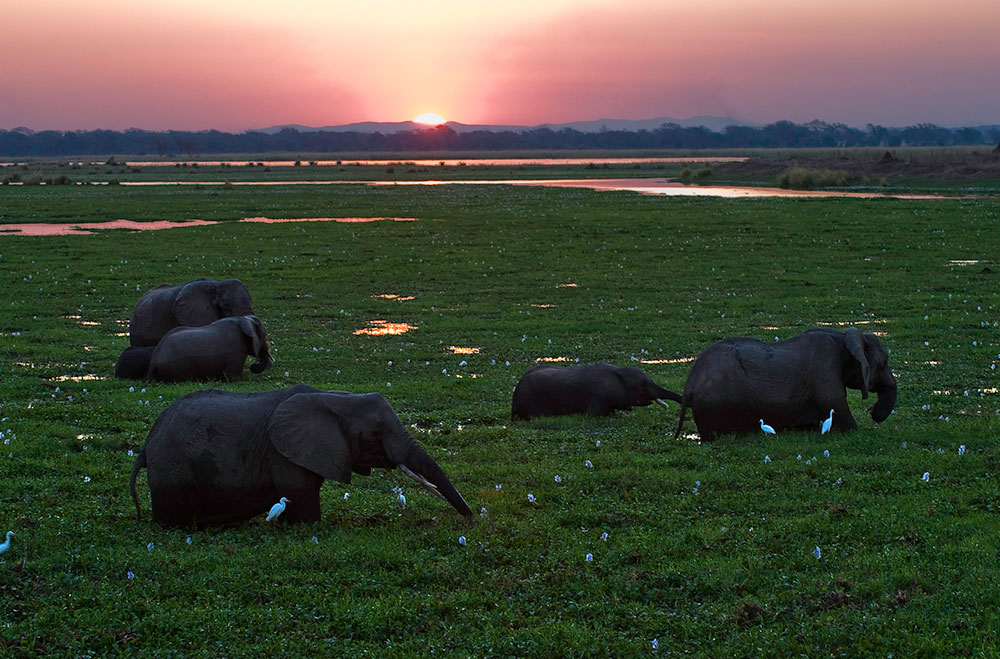 Elephants in Zimbabwe during a Green Season Safari

You might believe that going on safari during these hot, rainy months is a bad idea. Many safari experts agree however that traveling during the Green Season is the absolute best time to go.

But as always, it depends on your travel goals. We suggest enquiring on these packages so that we can tailor make your unforgettable safari experience during Africa’s green season:

Pros And Cons Of A Green Season Safari

5 Places To Go During The Green Season

Botswana is unquestionably the Southern African Green Season's shining star. Thousands of zebras migrate from the Chobe River floodplains to the Nxai Pan area in November and December.

Lions enjoying the fresh waters that the Green Season offers

The landscape changes from desolate dust flats to lush grasslands with shallow temporary lakes and seasonal streams. These are ideal conditions for mass birthing foals, fawns, and calves. Lions, wild dogs, cheetahs, and hyenas all take advantage of the good hunting conditions to birth their cubs and pups.

A Green Season safari in South Africa's premier nature reserve can be just as rewarding as a dry season safari (June to October), but much more affordable.

Because of the rains, animals will be harder to track and spot, but finding a pride of lions feasting on a kudu will be worth the effort. Plus, you'll probably be the only car there! 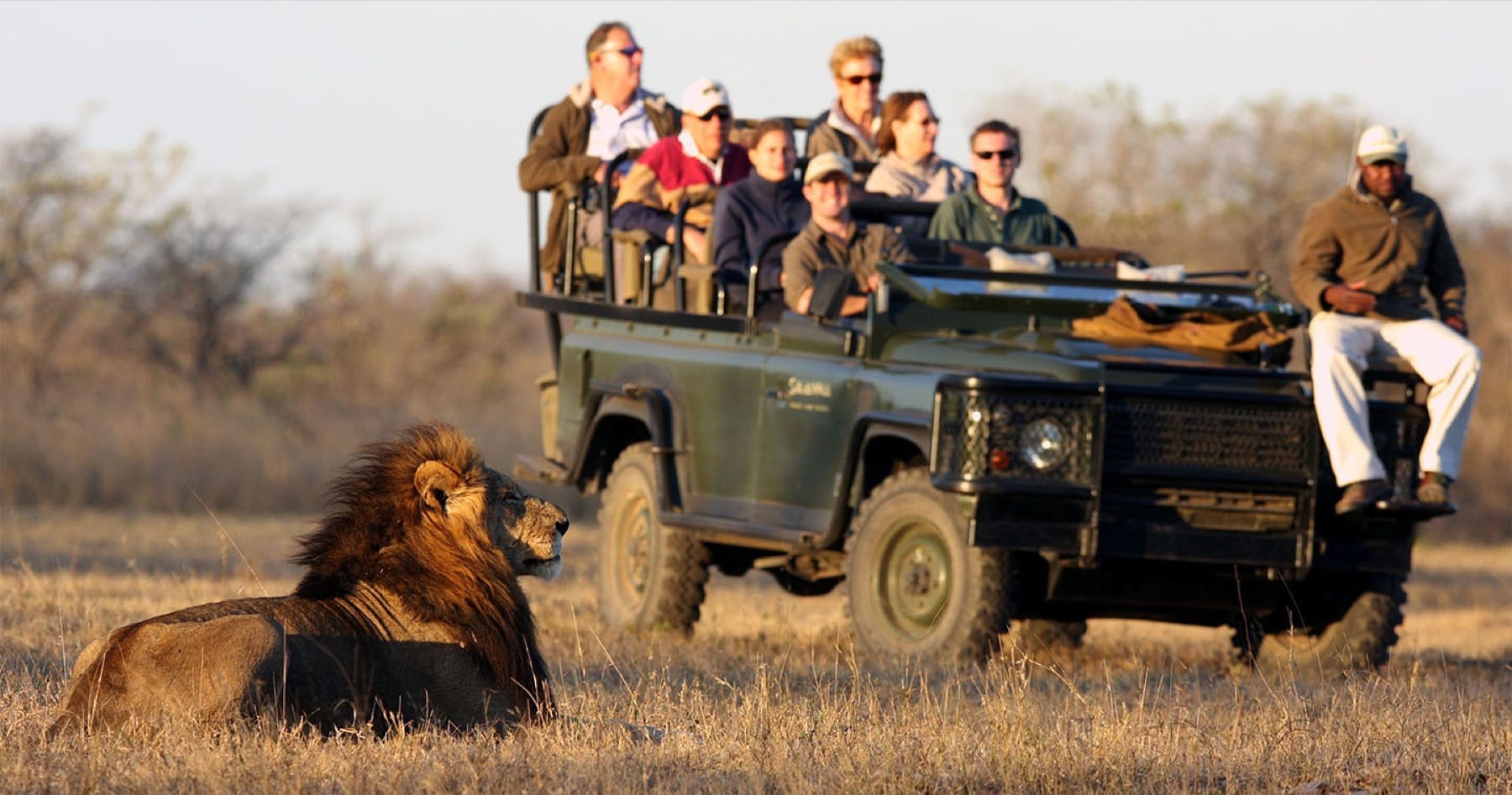 A Green Season safari in the Kruger can also be combined with a visit to one of the world's most beloved cities, Cape Town. From October to April, the Mother City enjoys a warm, dry climate.

You can combine a Green Season safari in Zimbabwe with a trip to the world's largest waterfall, Victoria Falls, without crowds. Between March and July, the waterfall is at its most thunderous, providing dramatic views at the end of Green Season (March and April).

Hwange is Zimbabwe's most famous big game reserve, with an abundance of wildlife.

One of the benefits of the Green Season in East Africa is the lack of safari vehicle traffic jams around animal sightings. During the Wildebeest Migration, you can witness a spectacular show all to yourself!

The Wildebeest Migration in East Africa

The November rains bring herds to southern Serengeti to feed and birth their calves. From December, the plains are scattered with wildebeest and their calves, zebras and their young, and predators. Uncrowded game viewing and low season rates make this an unparalleled combo.

With great rates, fewer travellers, and cute baby animals to see, who wouldn’t want to visit Africa on a safari during the Green Season?

Want to join us to be a part of the magic of Green Season? Get in touch with your trusted Discover Africa travel agent.

An Adventure up the Garden Route

Travel with Peace of Mind

Plan your safari with confidence. Refundable deposits and flexible rebooking terms standard on your Botswana safari.

Some additional reading for Botswana